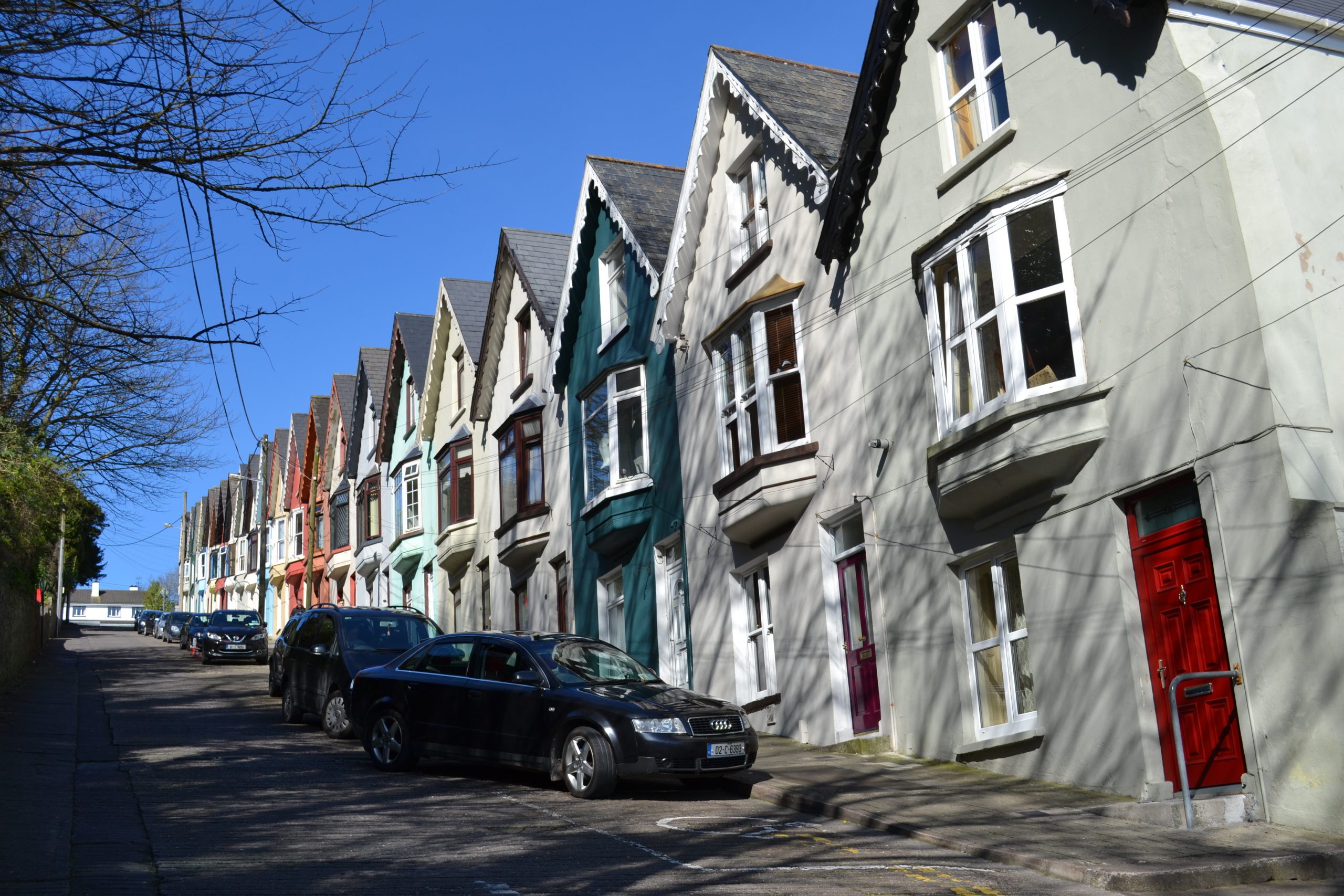 The Islands of Ireland are many and varied and we have divided the information into 4 Blogs. IN this blog we concentrate on the many Islands of Co Cork, how to get there, and what experiences and activities you can do on each island.

Fota Island ( Oilean Fóite) and Great Island ( an t’Oileán Mór) to the east of Cork city are both linked to the mainland by a series of bridges. From Great Island, a cross-river ferry links to Passage on the south side of the Lee.  Fota Island is home to Fota Wildlife Park and Fota House which is a restored Georgian mansion with guided tours. Fota House also has a well-regarded arboretum which can be visited in conjunction with the house. The island has 2 courses with a 4-star hotel adjacent.

The only bridge onto Great Island is overlooked by beautifully restored Belvelly Castle. The town of Cobh on Great Island was called Queenstown until independence and was the last port of call for the Titanic and Lusitania. Overlooking the sea beside the old railway station is a statue of Annie Moore, the first person onto Ellis Island in New York. The heritage center in the railway station tells the story of emigration. Look out over the water from the grounds of St Colman’s Catholic Cathedral which was completed in 1919 as a striking gothic limestone structure with a single spire and Ireland’s only Carillon bells. Take a boat trip around Cork Harbour from Cobh and maybe visit Spike Island. Walk through the arch in the center of town up by a famous row of houses called the ‘Deck of Cards’

Spike Island in Cork Harbour near the town of Cobh is home to Fort Mitchell and was the winner of the European Leading Tourist Attraction title at the 2017 World Travel Awards. The island has been used as a monastery, a fortress to protect the harbor, a convict holding prison, and an army and naval base. The island is strategically in the middle of the second largest natural harbor in the world and is over 40 hectares in extent. The boat takes you from Kennedy Pier in Cobh for a guided tour of the island and fortress. Explore the history written in the stones of the fort.

Haulbowline Island The island of Haulbowline opposite Cobh on the south side of Cork harbor is accessed via a bridge from the mainland at Ringaskiddy. A recreational amenity park was opened in 2021 and covers 22 acres. The park has a 1km jogging circuit, playing pitches, seating areas, and  4km of fully accessible pathways.  Parking is on the mainland side of the bridge to the left with limited parking on the island. The island is the home to the Irish naval base and training college, an area civilians are not allowed to enter. The island is the site of Cork’s Island Crematorium, tucked in under the bridge to the island.

Sherkin Island is 10 mins by ferry from Baltimore near Skibbereen, West Cork. It has a population of about 50 people, a hotel, and a lovely sandy beach. An ancient Franciscan Abbey stands at the tip of the pier. The island is known for its artists and is popular with visitors in the summer. Timetable for Sherkin ferry here.

Art Exhibitions – are held here thanks to the art degree course and the resident artists on the island.

Eat and Drink – The local Jolly Roger pub has food, music, and craic throughout the summer.

Sea Safari – Take a Sea Safari past Sherkin ISlands to see the marine wildlife including seals, dolphins, and the best place to see Whales off the Irish Coast.

Cape Clear (Oilean Cléire) is an Irish-speaking island with a permeant population of about 100 people and in summer many students come to learn Irish. Access to the island is from Baltimore or Schull. The Island has a hostel, and a Storytelling Festival each September, and is a great place for walking the quiet lanes. The Marriage Stone attracts many couples. The old Lighthouse overlooking the Atlantic is a nice walk from the pier while Fastnet Lighthouse trips are linked from the island. Details of the ferry to the island here. It’s a very family-friendly island and you can easily push a buggy or wheelchair along most of the lanes apart from some steep hilly stretches. Magical Family Ferry to Cape Clear island each day and connecting to Fastnet Lighthouse tours on certain days of the week needs to be pre-booked.

Heir Island is west of Skibbereen town in Roaringwater Bay and is accessed from Cunnamore pier, off the N71 via a 5 min ferry crossing. It has about 20 permanent residents. This small island is more sheltered than Cape or Sherkin and has a sandy beach and lanes for walking but no pub or shop so bring your own snacks and drinks.  There is a retreat center and all the houses are built in the old style, giving a traditional feel to the island. Details of ferry

Whiddy Island is at the eastern end of  Bantry Bay and is accessed from Bantry Pier. The island has a permanent population of about 30 people, no shops, 1 pub/restaurant, and a hostel. The boat trip takes 10 minutes from Bantry Pier. Ferry timetable here.

Garinish Island is also called  Ilnacullin,  is on the eastern side of Bantry Bay, and is accessed by ferry from Glengarriff. The island has no residents as in the early 20th century it was redeveloped and landscaped as a garden by John Annan Bryce, an Edwardian plant collector, with garden designer Harold Peto. The warm Gulf Stream ocean current allows many sub-tropical plants to thrive in a magnificent series of spaces of which the Italian garden is the highlight.

Bere Island is at the western end of Bantry Bay and is accessed by 2 ferries, one from Pontoon (3 km east of Castletlownbere) and the other from opposite the supermarket in Castletownbere. Bere Island was one of the Treaty Ports which were the last parts of Ireland to be handed over by the British in 1938. The old Military Fort on the eastern side of the Island can be viewed (presently undergoing renovation). The ferry only carries a few cars so most visitors access the island on foot. You can bring bikes over and parking is free at Pontoon.

Dursey Island is at the western end of the Beara Peninsula and has Ireland’s only cable car across the sound from the mainland. There are only 2 permanent residents and up to 20 part-time farmers who work on family land on the island.

What to do on Dursey Island

Best of Co Clare, Ireland - Fact Sheet . Why Visit, where to go and what to do... read more 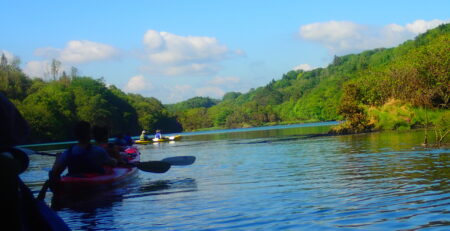 Walking In Ireland – Get Planning.

Kerry Hikes and Longer Walks  Kerry has Ireland's highest mountains and to climb as safely as possible a guide is... read more

Best Castles in Ireland to Visit.

Castles of Ireland - the top 10 to visit. WHy so many castles in Ireland from ancient, Norman, Modern... read more